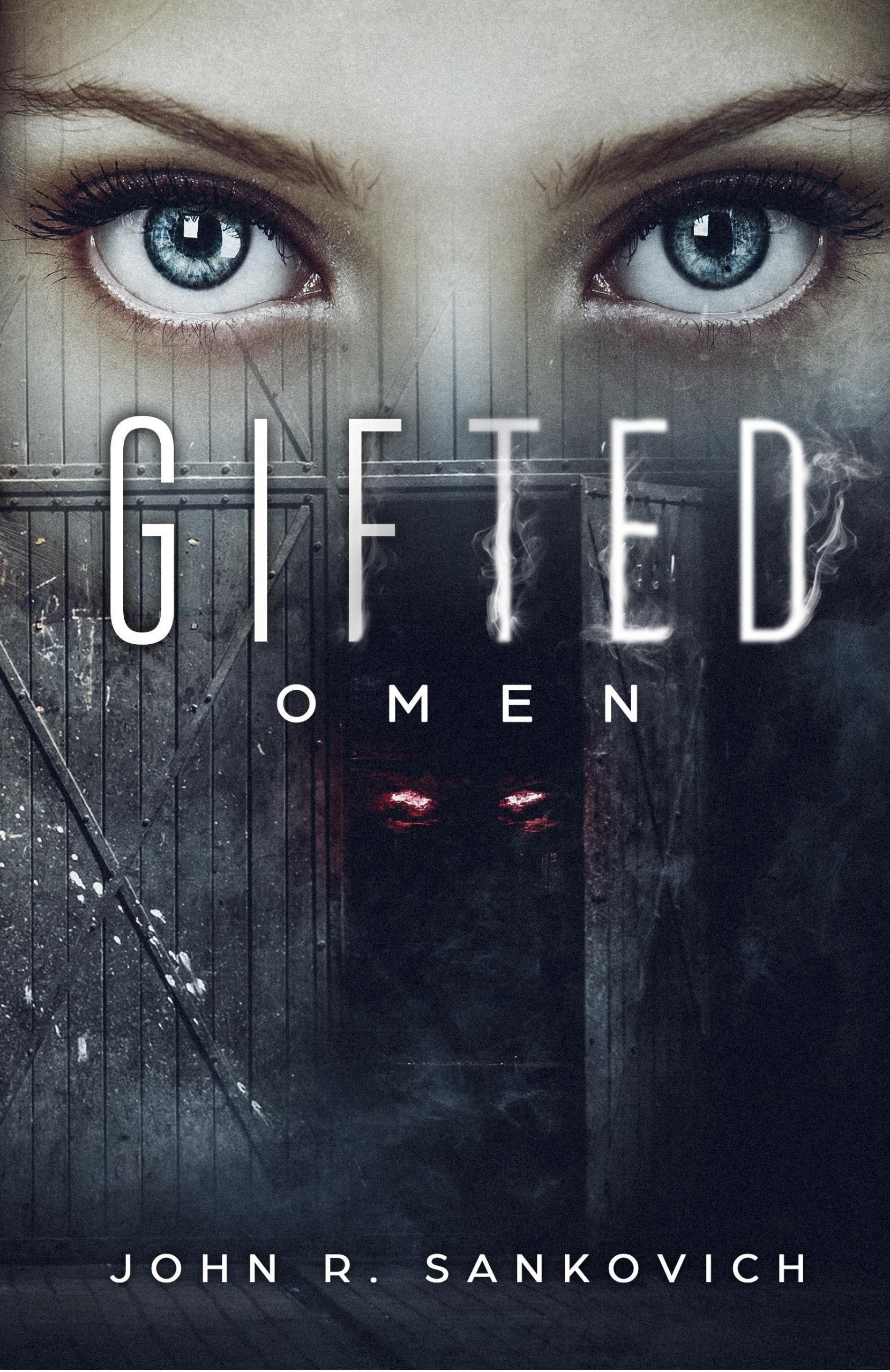 She vowed to stay out of trouble. With her archenemy hellbent on vengeance, it’s a promise she’ll have to break…

Rebecca Stevens is just trying to keep her head down. Desperate to rescue her father from prosecution, the sixteen-year-old superhuman has agreed to not use her powers. But when her nemesis, The Collector, kidnaps her dad in revenge, she has little choice but to resume her heroics.

Trapped between the fiend’s villainous forces and the new threat of the U.S. military, Rebecca struggles to work out whose side she’s on. And with friends turning into foes, the reluctant champion fears she can’t even save her family, let alone the world.

Backed into a corner and wrestling with chaos, can the tortured teenager turn certain defeat into victory?