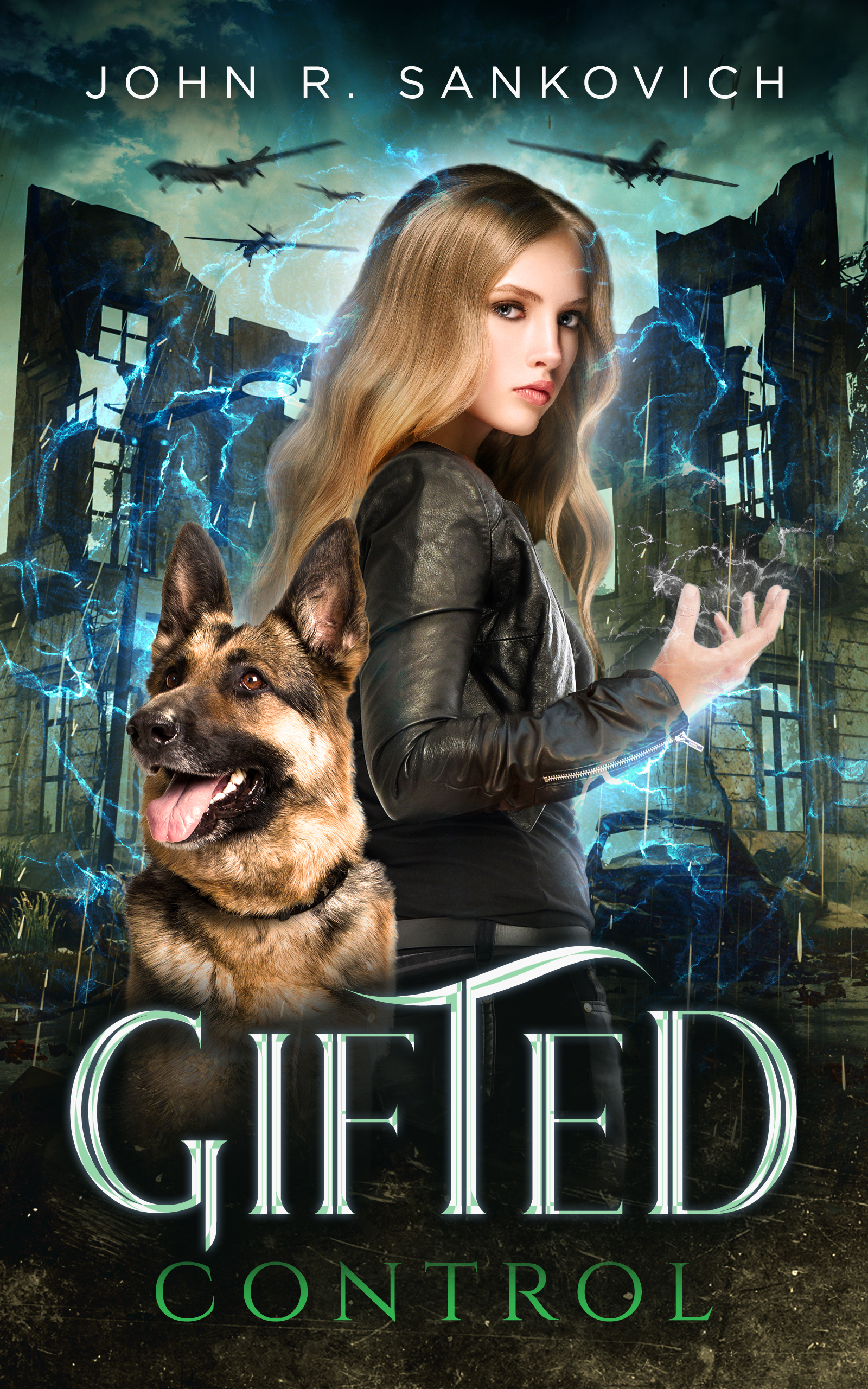 Her community is once again under siege. But this time her legendary powers aren’t helping…

Rebecca Stevens longs for approval. Accepting that she can’t avoid the destiny her gifts have thrust upon her, the teenage hero still struggles with those in town who blame her for all their troubles. And when a young ally nearly dies and is orphaned in a vicious attack, she vows to bring the insanity to a halt.

Unable to track down the perpetrator, Rebecca fears her old enemy has found another way to torment her small hometown. And her only option to smoke the villain out may be to walk into the lion’s den and offer herself as bait…

Can Rebecca defeat a shadowy force that refuses to face her?